Earlier this month, Fedi and Will presented at the “Tell us all about it” Youth Sharing Event, organised by Bath Mind. It was a space for young people to showcase projects that they are involved in with the hope of inspiring youth social action around Bath.

Fedi and Will, from Boys in Mind, showed one of our films and talked about the impact of our work. They also reflected on their own journeys at Boys in Mind. It was a great opportunity to meet with other Youth Organisations and, as well as introducing people to Boys in Mind, they were also able to find out about a range of youth based projects taking place in the area. A great event and we really look forward to building on the connections that we made! 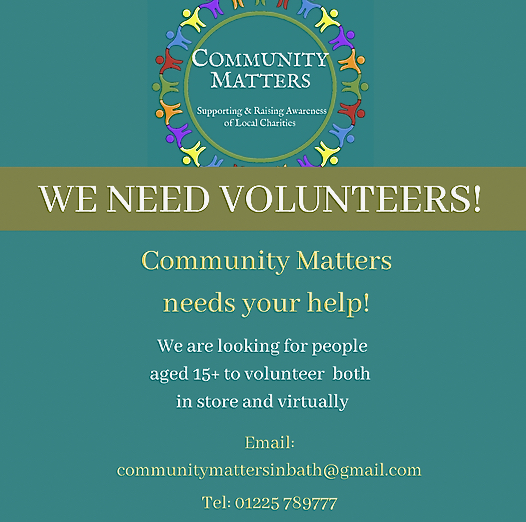 Late last month, we launched our latest film that looked at “Mental Health & Wellbeing in the LGBTQ+ Community”. The film called Being LGBTQ+  was made in partnership with Off the Record SPACE. The film features LGBTQ+ young people talking about their experiences openly and in a powerful way. The aim of the film is to raise awareness of the experiences of LGBTQ+ young people and to increase their visibility. This is an important resource for schools and youth settings to use in order to better support LGBTQ+ pupils and to broaden understanding of the issues they face. Please share the link below widely!

“I am so overjoyed to see this film released after lots of hard work – it is really creating the representation that I wish I had when I was growing up as a young LGBTQ+ person!” – Will, Youth Advisor

Will co-hosted B&NES’ LGBTQ+ History month webinar to premiere the film with Dine Romero, and both Chlo and Ethnie spoke on the panel about their experiences being involved as LGBTQ+ young people. Elyssa Kill, Head of Voice at OTR B&NES also spoke, as well as our filmmaker Andrew. It was such a wonderful panel to reflect on the process, and we highly recommend watching the webinar as well as the film.

Thank you to B&NES Council for helping us to launch the film and have young people talking about their experiences on a large platform! Click here to watch the webinar in full.

Meet Our Half Marathon Runners

Over the coming months, we’ll be introducing you to our intrepid runners who will be competing in this year’s Bath Half Marathon to raise money for Boys in Mind. Originally planned for March, this year’s Half Marathon will now take place in May with thousands of runners from around the world taking part and Boys in Mind will be fielding a team of ten runners. You’ll get to meet all of our runners over the next few months, but we start with Rich Haycock, Will Reed, Jamie Luck and Ryan McErlean and with the marathon only a few months away now,  training is well underway – so give them a wave if you see them out and about. We’d like to thank them again and wish them all the best and there’ll be a healthy contingent of BiM supporters on the day to cheer them on.

There’s still plenty of time if you would like to sponsor our runners. Simply click on the following link which will take you directly to our JustGiving page. 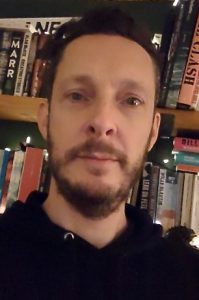 I’m actually running for Boys in Mind because I wanted to run another half marathon, and doing it with two of my mates was ideal. But, having recognised the kind of work that Boys in Mind do, I was very keen to support the charity.

I had a difficult time at school (an all-boys school, too) and struggled with being happy with and proud of who I was. It was very competitive and I got a bit lost and felt under-confident. I’ve now got young kids of my own, and I want to help them without overly protecting them to the point that they don’t experience things or find their own path. I’ve had issues with mental health myself, and had a close friend who took his own life. I know feelings of isolation, confusion and depression usually start early.

It feels like Boys in Mind think the same way I do about breaking down stereotypes and celebrating individuality. 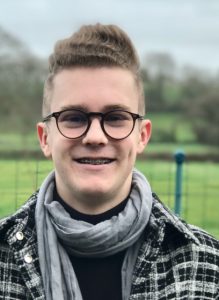 I am running for Boys in Mind/Girls Mind Too as I have seen the powerful impact that their youth led work can have for so many people. Being involved has been hugely cathartic and powerful in my own mental health journey, so it’s a joy to raise money for BiMGMT!”

“I’m running for Boys in Mind as a parent and professional committed to dialogue amongst boys about wellbeing. Depression and anxiety are old friends of mine since life can be complicated, especially where gender norms discourage vulnerability. Power to the conversations, and the good people of BIM who champion them. “ 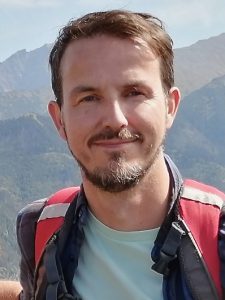 This is my first time running the Bath Half (and first half marathon) having moved to Bath over 4 years ago. Really proud to be running for BiM coming from rural area rife with mental illness and having lost a friend in recent years to suicide, and pleased to see BiM provide amazing support to help young people and their families suffering with these issues.

As part of BiM’s ongoing outreach program, Finn and Kate visited Cameley Primary School earlier this month to talk to the children and staff about his role as a Primary Champion, the work we do at BiM and the importance of good mental health, particularly in children and young adults. He also introduced them to CLANGERS (Connect, Learn, be Active, Notice, Give, Eat Well, Relax and Sleep) as a way to promote healthier lifestyles with direct links to improved mental health. This has been promoted by broadcaster and physician Dr. Phil Hammond and Finn was able to show one of CLANGERS films currently featured on our website. If you’d like to see our CLANGERS films or any of our other films dealing with mental health and young people, follow this link or go to our film page using the menu at the top of the page.

You can check out our other CLANGERS film here

As part of our continued development here at Boys in Mind, we have recently appointed a board of Trustees who will help guide us as we develop and grow as an organisation. The trustees bring to BiM a wealth of experience in mental health, community, and youth issues as well as a passionate belief in the need to do more to help children and young people, particularly boys and young men recognise and deal with issues around mental health.

To find out more about our Trustees, follow this link to read their full bio’s.