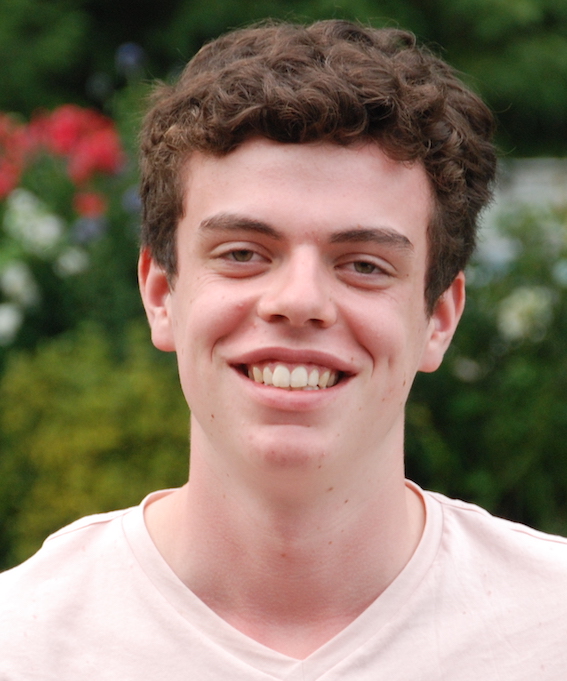 My first year of sixth form was a rough year for me – my low mental health was triggered by a traumatic incident in which I had a knife pulled me on my way home from school in a case of mistaken identity.

Following the incident, I felt a kind of vulnerability which was entirely new to me and this evolved into a few weeks of feeling anxious most of the time – it affected my sleep, my ability to think rationally and my physical health. I believe I am fortunate because there was something within me that told me I had to talk to somebody about this, a kind of instinct to get support. I spoke to a teacher I knew well, my Head of Sixth Form, and he was enormously understanding. He handled my need to speak to him but fear of entirely opening up – stemming from a kind of dread that I might cry in front of him – with superb insight and just the right amount of encouragement. He suggested that I start to see the Sixth Form Pastoral Manager, and I owe her an awful lot because she was always there when I needed to talk, which I did at least weekly.

Despite the support I was now receiving, my mental health was deteriorating, and I was struggling with low mood and intrusive and suicidal thoughts. I remember one day when I woke up feeling entirely numb, and recognising the urgency, the Pastoral Manager facilitated external help for me to get better.

My dad said once that he could immediately tell when I was sinking into a bad state – when the dark cloud was descending. I would become irritable, would lose my sense of humour and would barely communicate with my sisters at the dinner table. It was like they weren’t there. I could tell too – I got a feeling in my stomach, the kind you get when you are really dreading something, and there was a sort of cloudiness in my mind which I can’t quite describe.

I was extremely fortunate because I got on really well with my therapist, and she was consistently focused on what was best for me. The instinct to get help kicked in again when trying to access this therapy – I was very open and honest with my GP, I didn’t play anything down and I think that was crucial for getting extra support.

Difficult though it was to remember in those times of low mood that the feeling was of course temporary, I knew how I could try to assuage it – walking the dogs, playing the guitar and going out on my bike helped. There were also a few people whom I knew I could call or ask to meet if I needed to. I found that listening to people philosophise about their experiences – be it Andrew Solomon, Robin Williams, Alain de Botton or the contributors to the first Boys in Mind film, A letter to my younger self – helped me learn to accept that everybody experiences adversity in life but it is possible to grow as a result of this, to become more resilient and more compassionate.

In retrospect, I am happy with, and quite proud of, how I have changed as a result of my experiences. Getting involved in Boys in Mind has been one of the best things I have ever done, and this wouldn’t have happened otherwise. I am thankful to have been able to support my peers and I have made some really close friends because of my ability to express my own vulnerability and understand others’. To quote Bob Dylan, it’s “strange how people who suffer together have stronger connections than people who are most content.”