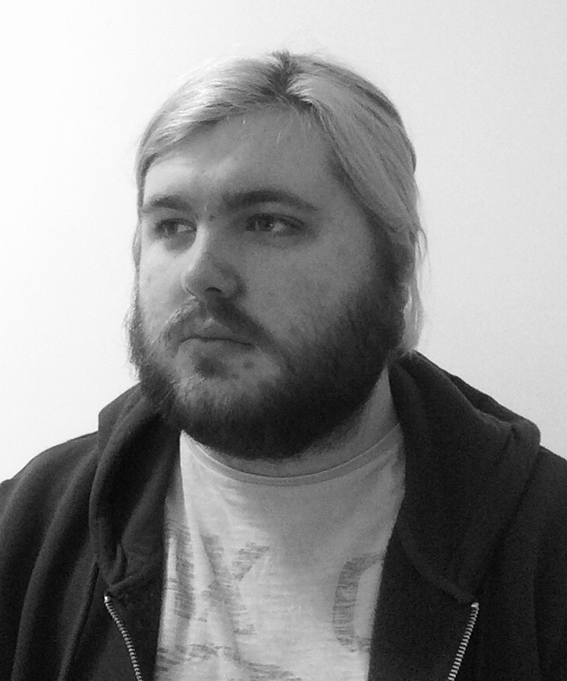 In a post Covid-19 world, we’ve all had to adjust to slightly altered social routines. After a few months of lockdown, even we introverts are starting to miss quality time with friends and family. With everyone seeking alternative ways to connect, services such as Facetime, WhatsApp and in particular Zoom have exploded in popularity, providing people with ways to work and socialise from a distance.

One such platform that has been seeing a massive spike in traffic is online gaming, and for many it provides a highly stimulating reprieve from lockdown isolation. Online gaming is a huge market in the UK, with as much as 32% of the population partaking in some kind of online game as of 2018.

While many view gaming as a frivolous exercise, an aside for one’s spare time, for a growing number of people online games represent a significant part of their support network. Collaborating or competing in complex and exciting challenges or solving cerebral puzzles as a team represents a unique way to connect with friends.

Online interactions might not be able to fully replace a good face to face meeting, but when you have a distraction to focus on, it can be much easier to talk with someone, especially when it comes to issues that matter to you. Playing games with your friends, and making new friends though gaming represents a unique way for people to access a support network at times when they might be feeling vulnerable, such as during quarantine. And of course, a casual chat with friends is always a nice way to decompress at a stressful time.

Gaming, as a hobby and as an industry is something that has received considerable scrutiny in the media in the last two decades, and it’s no surprise with the UK games industry being estimated at a worth of 5.7 billion pounds. Some of this scrutiny is well founded, with attention brought to a perceived focus on violence as a theme, and to issues with misogyny and diversity within the industry. And while I think conversations about such issues is vitally important, for this post I’m interested in advocating for games.

In my years on the internet I’ve played plenty of games, and met lots of friends doing so. I have a network of friends I meet with on a weekly basis to play Dungeons & Dragons, a collaborative role-playing game that encourages players to work together to complete adventures and puzzles. Not only does the game bring a reprieve from the monotony and stress of daily life, but the friends I’ve made are people who I confide in and with whom I share a great deal. Sometimes a person you only speak too online can provide an outside perspective on your issues, and when you have the time to write out your feelings in a messaging app rather than saying them in person it can help you more accurately share your feelings.

Conflict, whether violent or not, is a theme in almost all our media, and taking an active role in solving said conflict represents catharsis for many gamers, especially when you can compete with your friends, or collaborate with them. And not all games revolve around violence; as Animal Crossing: New Horizons, one of this year’s gaming success stories can attest.

Animal Crossing is a long running and believed series. The game sees you take control of a cartoon “villager” on a deserted island getaway holiday, tasked with developing your island by building shops and bridges, catching fish and bugs and collecting clothes and furniture to attract a whole manner of colourful animal characters to live on your growing island paradise. With the game’s focus on community, patience, friendliness and appreciation for the natural world, it’s no wonder that it has been an instant success, selling almost twelve million copies in the first eleven days following its release. Players have praised the game for “[giving] some semblance of structure” and “[helping] me connect with old friends and make new ones.”

With all of us struggling to adapt to such unusual circumstances, it’s no wonder we’re seeing a new side to established industries come to light. Given how lonesome even the most misanthropic of us must be feeling after months of lockdown, I think a competition with friends, a puzzle solved with loved ones, or an island community founded with colourful animated animals is something anyone could enjoy. So, if you’re a gamer, take some time to say hello to your online friends, and ask them how they’re doing. And if you’re new to digital simulation, maybe consider giving it a look! Who knows, you might just find a new passion, and a new way to connect.