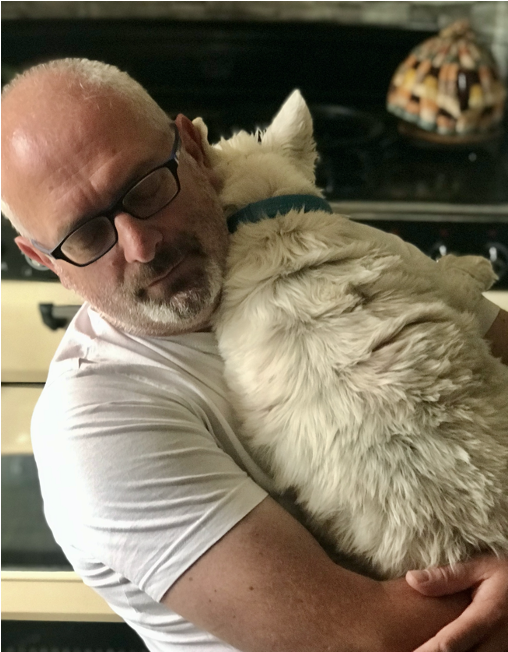 For me, a lot of my mental health issues come from feeling alone, disconnected from others, unseen and unvalued. When I connect with others and when we’re working together to create something then I feel seen and valuable. This is what the Boys In Mind film projects do.  They create connections.

The process is incredibly simple.  Firstly when we assemble a group of children and young people we ask them to think about what really matters to them as regards their mental health and what they would like to share with others. The ideas come directly from those involved, giving both the ideas and the young people the power and the energy to progress. Sometimes the simple act of saying what you want to say and being heard can set a change in motion.

We talk about who they’d like to film, who they feel might be going through similar issues and might have a different perspective to share. Then we come together with a theme and ideas we want to explore.

The style of filming is very simple and stripped back to the essential elements, to see clearly the person speaking, be able to hear them and capture  how they are when they’re talking. To do this we get the young people comfortable with using a phone, tablet etc., to film and position them close to the camera so that the person is speaking almost directly to the viewer. From this place of ease they’re able to listen to the person being filmed.

Giving another person time and attention and listening in an accepting way is one of the biggest lessons from making these films.  It is also where the healing starts.  During the filming we don’t try and fix anything. We don’t have the answer. We just listen and the camera captures what is being said.  We all long for this connection with another human being and during this process we feel seen.

The films are then edited in a way which preserves the authenticity of the speakers, allowing them to express how they feel. After everybody involved has seen the film and is happy with what they’ve said, the film is shared with a wider audience. This can be with their peers from the same school or more widely in the community. There is something transformative when you see someone you know being honest and showing their vulnerability and often this starts a wider conversation.  It’s very brave to allow oneself to appear vulnerable in front of an audience but it’s this honesty and authenticity that strikes a chord with the viewers and enables them to reflect on how they feel and what’s happening in their own lives.

It’s from this place that, with the film projects, we hope to make a difference. If one person sees a film and it helps them change their mind to a more positive position then it’s been worthwhile. One of our aims is to prevent suicide  and through sharing our stories, offering a safe space to be heard and learning to listen, we believe that the Boys in Mind film projects play a small part in giving young people a sense of hope and purpose.

We all need to feel that sense of belonging and for me being part of Boys In Mind has enabled me to feel connected to others and to a wider and deeper purpose. Working together in a team with such worthwhile goals lifts the spirit , makes you feel good and helps you feel that you really matter.