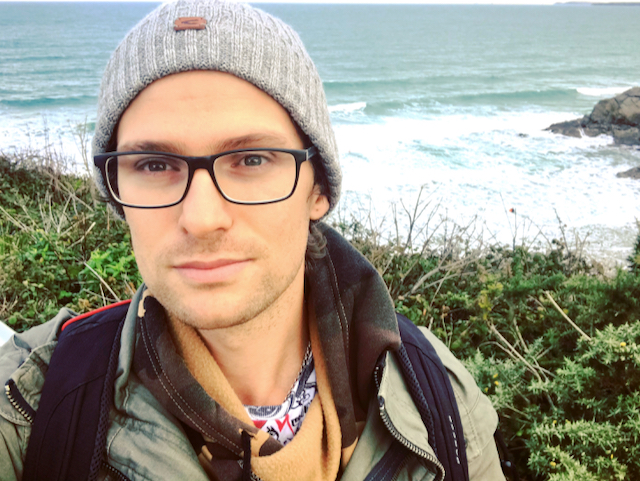 Managing my mental health as a man in the 21st century

If you told me five years ago that I’d be sitting here, writing for a charity like Boys in Mind about my mental health I would have laughed at you. Not because I thought mental health was unimportant. I was just ignorant to it because I was in a really good place in my life.

But the last few years have been very different. They have been soaked with debilitating anxiety that I didn’t quite understand, a tormenting eating disorder, and hardest of all and heightened by losing my mum, my best friend, to cancer.

Things could have gone really bad for me, and for a time they absolutely did. I could have continued denying my anxiety and eating disorder as I’d done for years. I became good at that. And I wholeheartedly believe that I would have been hospitalized if that’s the path that I chose.

But instead I opened up. I was lucky enough to have a best mate back in South Africa who allowed me to share and in fact encouraged it. When the anxiety started I practically lived with him and that became a safe space for me. I believe I was lucky because let’s be honest…mental health is still a very taboo topic amongst men.

Sensitivity is a trait of mine that my mum loved and encouraged in me. I owed it to her to use it to get better. I have always been someone that struggles to be anything but real with the people that I care about, because to maintain a friendship based on a watered-down version of myself was not sustainable, or worth my time. I value good people far too much.

What this meant was that after my mum passed and I moved to England, I took a subconscious vow to be unapologetic about my story. When I met someone worth allowing in, I really let them in.

And this is where the magic really happened. I was terrified of telling people about my anxiety, my eating disorder and my mum. I was in a new country without a support system but by allowing myself to be vulnerable, I slowly built one up. I felt supported and valued, because the people I was allowing into my space knew the mess that I was dealing with, but cared enough to stay.

As a man in today’s world with stereotypically un-masculine issues, it can feel immensely suffocating. But the power of vulnerability is stronger. The value in reaching out should never be underestimated. Of course there will be naysayers, but do you really want those kinds of people in your inner circle?

Instead of accepting my fate and losing hope, I decided to try. I decided to experiment with meditation, writing, yoga and mindfulness. Things I used to snigger at have become part of my everyday life. All of these habits, guided by my heart sitting proudly on my sleeve, I am learning, I am growing, and I am healing. It takes time and I still have a way to go, but the path doesn’t feel so dark and isolated anymore.

I know how challenging it can be. I know how impossible it can feel. But good people really do exist. You just have to be vulnerable enough to find them. It’s a practice, but it’s life and it’s the strongest medication in managing mental wellness. Hope is there, guys. And if I can find it, I believe that you can too. To read more go to :- mikeymakesnoise.com