Who funds our work? 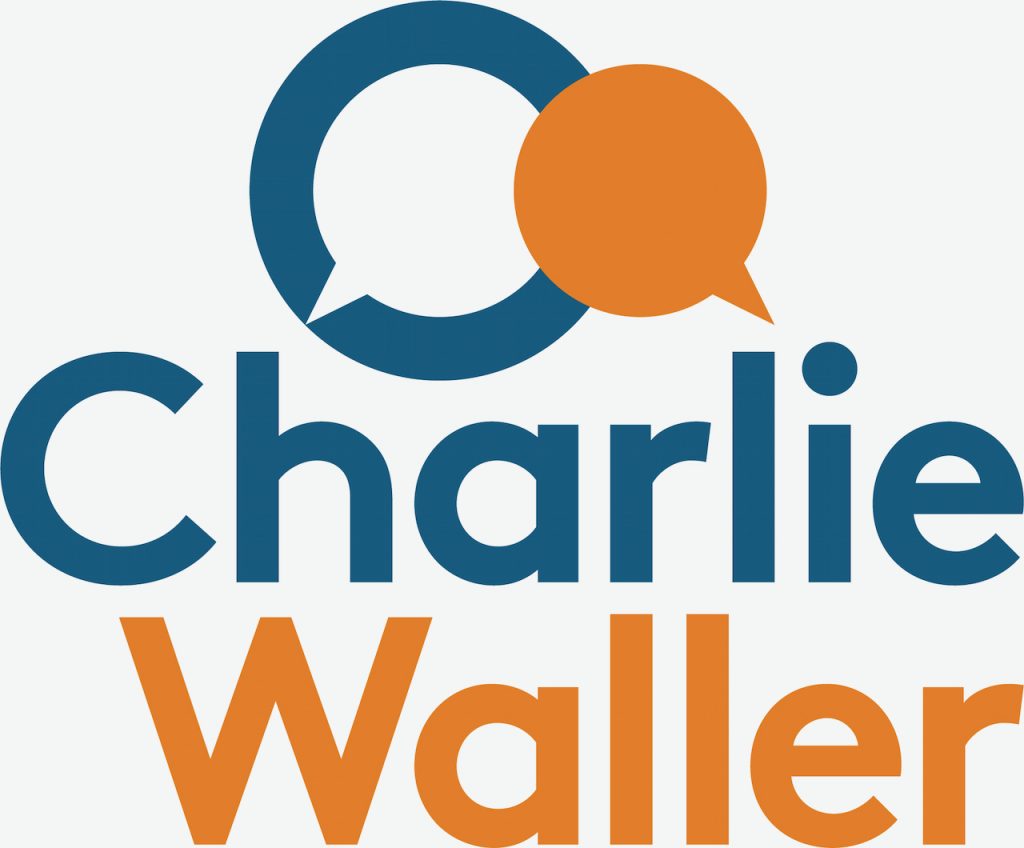 The Charlie Waller Trust’s vision is of a world where people understand and talk openly about mental health, where young people and those who support them are equipped to maintain and enhance their mental health and wellbeing, and have the confidence to seek help when they need it.

The Trust was created by the Waller family in 1997 in response to the tragic loss of Charlie to suicide whilst he was suffering from depression; it has since become one of the UK’s most respected mental health charities.

The Trust’s mission is to educate young people and those with responsibility for them – so parents and carers, teachers, college and university staff, employers, GPs and practice nurses – about their mental health and wellbeing.

St John’s Foundation funded our original film project, in which 15 young people, mainly boys and young men, filmed their friends and members of their family talking about a range of issues related to mental health and gender-stereotyping. The young people were involved in all stages of the project: applying for funding; planning questions for content; being trained by our film-maker; filming and being filmed; reviewing and giving feedback on footage; helping plan the film launch and being part of the discussion panel at the launch.

They have also given us 2 year’s funding to make a series of films with our 14 lead schools and with parent and community groups. Plus we will be making a series of films called “Men who Care”, presenting positive images of men in caring roles.

A more detailed explanation of our film projects are here and to see the films go here.