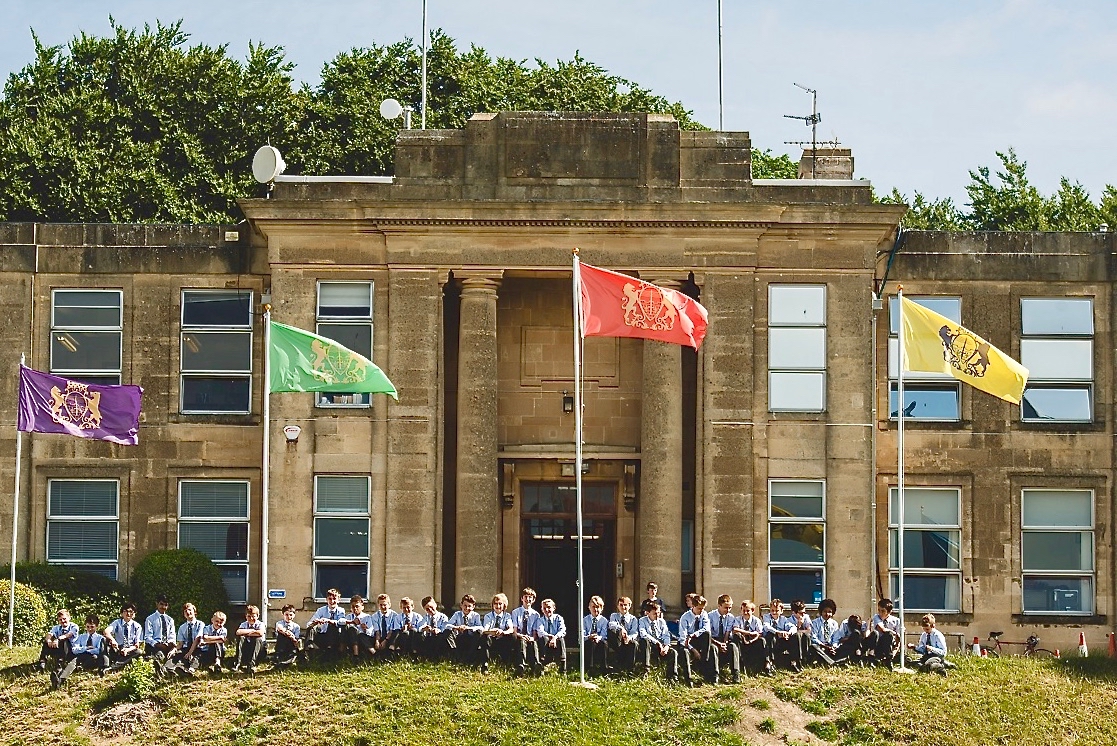 At Beechen Cliff we wanted to improve mental health outcomes for students in the Sixth Form and pupils in the lower school, since it was recognised that many were struggling but few were seeking support. This was especially true of boys in the school due to the stigma attached to male mental health. Our aim was therefore to ensure that everybody was comfortable asking for help, regardless of their gender.

“The mental health team’s work has made huge steps in making people feel safe and accepted in the Sixth Form.”

“The project has had a remarkable effect on making people realise that they’re not alone.”

Our first step, in Summer 2018, was to assemble a team comprised of Senior Prefects who wanted to make positive changes, in some cases because of their own experiences. In September 2018, we delivered two one-hour assemblies to the Lower and Upper Sixth, with interactive elements and the Boys in Mind film, ‘A letter to my younger self’. It was the final section of the assembly, anonymous testimonies from teachers and Sixth Form students, which had the most impact. The final five testimonies were personal accounts of the experiences of the mental health ambassadors.

“So many people struggle with their mental health but it is unfortunately still a bit of a taboo subject. It was very clear that the mental health assembly helped to break the stigma and it encouraged people to start talking.”

Mental health is one of Beechen Cliff’s three strategic priorities. 67 staff members have volunteered to train to become mental health ambassadors, and 40 are undergoing training in foundation or extended level Solution Focused Practice techniques. The rest will be trained by the end of the next academic year. Once trained, these staff members will wear lanyards in a different colour to indicate that they are able to have conversations with pupils and students about mental health – or anything that is bothering them – making them even more approachable. The Sixth Form now has a new Mental Health Team that plans to spread the work done in the Sixth Form to the Lower School, with a view to establishing an approach to students’ mental health which is both preventative and reactive. In addition, their work will involve creating a Student Support Group in which younger pupils can seek advice from Sixth Formers where it is appropriate. We will continue to share good practice with other schools and work closely with Boys in Mind as a flagship school.

The difference we’ve made:

Josh, Daniel and Ben , Year 6 Pupils at Newbridge Primary School and Finn from St Stephen’s Primary School were involved in the Boys in Mind Film Project . The boys, their parents and teacher discuss the impact   of the film they made as well as the wider Boys in Mind Strategy.”

What were you pleased to notice following the film project?

Scaling for confidence – Where were you before and where did you move to?

Scaling for confidence – Where were you before and where did you move to?

What are your hopes for the future?

To make people feel confident about who they are (Ben)

To get Boys in Mind known about locally, nationally and internationally (Daniel)

Someone from Boys in Mind becoming a doctor who can help boys and girls too. (Finn)

Quotes from teachers and parents.

“I’ve noticed the 3 boys seem happier being who they are.”  Jim, (their teacher)

“The Boys in Mind project has been such a positive experience for Josh – it has really improved his confidence, and given him the tools to communicate about how he feels, without worrying about what others might think about it. The biggest contribution to this was hearing it modelled by the older boys in the project, hearing their stories and the way mental health has impacted their lives. I was really surprised at how willing he was to be in the films and on the panel, and I think he was surprised about how positive the feedback has been” Hannah (Josh’s mum)

“Boys in Mind, Girls Mind Too has been an important project for us to be involved in and I have been touched by the stories that the young people have shared. Being part of Boys in Mind has given Ben a good understanding of the mental health needs of boys, but also that he is great just the way he is. We still have our moments, but he has more confidence and is coping much better. And I know he hopes many others can benefit in the same way. Thank you.” Amanda (Ben’s mum)

“Finn has been so proud of himself and enjoyed talking about the project to friends and family. He seems more able to talk about his feelings and know that it’s ok to show vulnerability.”  Finn’s parents